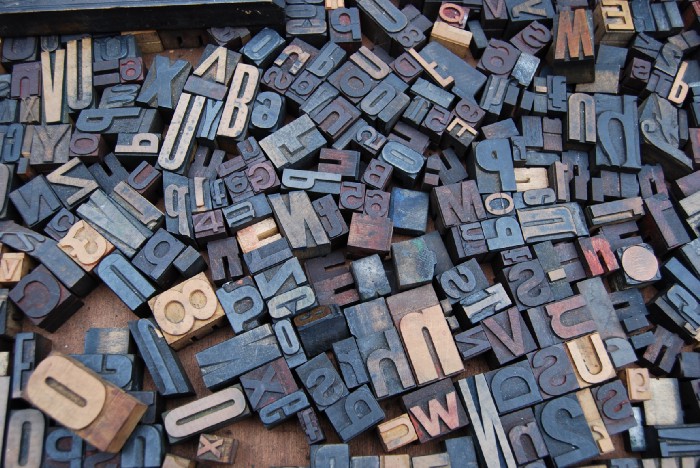 Photo by Amador Loureiro on Unsplash

Coming up with a name for anything is not a trivial task. As a father of two, I know for myself that picking a name for your child is an exciting endeavour — and yet it takes quite some time, effort, research and diplomacy.

As a foreigner like myself, you want your child to have a name that fits both cultures, the one you come from and the one the child is born into. You want the name to be equally poetic and pragmatic — X Æ A-Xii is poetic for sure (in a broad sense) but how will the young man spell it on the phone with an airline when he grows up? Tricky — unless it’s your own airline, of course. In our case we didn’t go that far with the names of our children, and yet both names still didn’t land as we’d expected. Who would have thought that one can make five spelling errors in a four letter word…

It gets even trickier when you are supposed to come up with a name for a business. The poetic part is not necessarily that important anymore, although one should always check against side effects and juxtapositions. What I’ve seen along my career in the creative industry is that business people initially tend to lean into the poetry aspect too much — and most of the time the words they choose sound cheap, although the dictionary suggests otherwise. So when naming my previous businesses I used a different strategy — portmanteau and bricolage. Basically, it means to mix a letter salad with the hope that the final version can be written down just by hearing it. Never worked out as expected. Sticked to it anyway. As someone said: 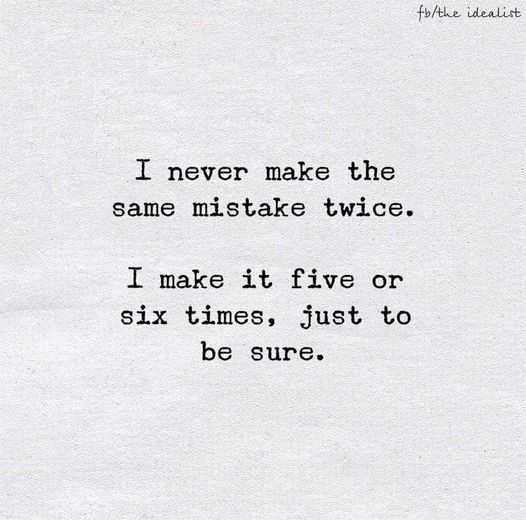 My first business name is a mixture of a French and a German word which even today makes people wonder what the hell it means. And spelling out the french part (in German) is always fun — so at least I have a laugh here and there. The second business was yet another mixture, this time of Dutch and British pointers (mind you, the business itself had nothing to do with any of those cultures) — that one turned out pretty good, although the whole endeavour was short lived. And then came TeamUltim. This time I needed to get as far away from the pink unicorns as I could and find a word for an online business — a seemingly small detail, which alas can make it or break it. With all the effort IANA has undertaken in recent years with regards to the top level domain names, somehow .com is still considered the only option to give any name a credibility boost. The mobility and delivery apps might not see it this way, but I bet they would be happy to have that opportunity anyway. Very early on I’ve decided that at the very least (and starting with zero everything anyway) the effort of finding a name with the available .com is a fair challenge to kick start the project. The name should also be pragmatical: have 2–3 syllables (4–5 letters are utopian, but syllables aren’t) and have at least some relation to the subject of the business. And so the research had begun.

A fallback to a French word was always an option. Making it sound German was not easy as the words “team” and “job” by now are part of this language anyway. Italian sounded too easy going. Russian almost never sounds right when transliterated and out of context. So, I’ve stuck to English.

Obviously, sitting in pyjamas my vision for this business was too monumental to come up with the word which would help the app gain a higher SEO ranking (also, every possible word in that corner was already taken — I’ve checked). So I’ve let my mind wander into philosophy and the meaning of life, app and everything and at some point it was crystal clear that the purpose is the people and not the app. “Team” was a good one of the three syllables I was after. Now I needed to do some portmanteau’ing again.

I like to think of myself as a person devoid of grandeur and vanity and this is why I can’t for the life of me remember how the word “ultimate” came into play. It was too long and too complicated to use it in its entirety anyway. You can imagine how surprised I was when it turned out that my bricolage strategy of cutting, mixing and gluing the words together got me an uninhibited .com domain. I believe that it took me around 30 minutes to decide whether the name is good enough. While driving from the office I was rhyming with it, trying its vulnerability for possible further mutations and perversions. Somehow the “team” part carried the whole name while the “ultimate” part had given it enough vision, two missing syllables and a possible “bullshit bingo” winner at the imaginary VC meetings. And so I risked the 20$ for the domain.

Couple of months later, when I had already carved the name TeamUltim on my heart and in the config files of the app, another wild thought visited my mind — what if there actually is a 5-letter name still free? And it was! Well, “ultim” was available but not exactly free. For another year or so I was constantly checking if the price had changed and if the domain was still for sale. I was even contemplating getting a credit in the bank to just outright buy the damn name. Fortunately, someone had the same idea and they had the money. So we are stuck with TeamUltim for now.

Two more cents about poetry. TeamUltim is supposed to be pronounced with the emphasis on “team” and “tim”, t`eamult`im. It’s like a double team, you know, and it kinda rhymes when you say it this way. Nobody does. Nobody except for those who have heard it from me multiple times. And some stick to t`eam`ultim regardless. I guess some people just lack rhythm. Either that — or I should just stop naming things.

What your business can learn from Squid Game

Tribalism in the workplace