Tribalism in the workplace 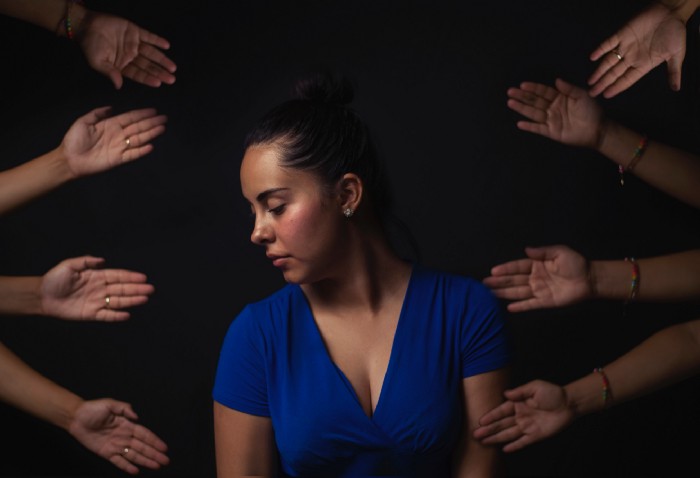 Photo by Danie Franco on Unsplash

The Greek Philosopher Aristotle affirmed that “Man is a social animal.” Like it or not, this is true. A weakened sense of belonging is kryptonite to human beings. Humans were not made for a life of solitude. It’s just not transcribed in our DNA. The pandemic has highlighted this more so than ever.

During the lockdown period, people were willing to risk getting fined or contracting Covid and potentially losing their lives because they simply could not bear being alone for much longer. It is evident that humans, need to belong to a group.

What comes to mind when you think of the term “tribalism”? The Cambridge dictionary, attaches tribalism to being synonymous to “a very strong feeling of loyalty.”

This can be seen reflected in our politics, the way we vote and who we vote for, the people we’re friends with, the sports we play, the people we choose to love, etc.

Does the same dynamic apply in the workplace? Are businesses more suited for teams? Or is it better to be a lone wolf working towards particular goals? Our article “Is teamwork better than working individually?” sheds some light on the latter.

So, can tribalism exist in the workplace? Of course it can and it does! While tribalism is not necessarily a bad thing, it definitely creates division and unconsciously promotes antagonism in the world of business.

The workplace is a melting pot of different personalities coming together to achieve the same goal. However, many people refuse to work with others outside of their comfort zone. The only thing this does is rob a company of unique perspectives and solutions. A lack of diversity can ultimately lead to a business’ demise. Sticking to what you are used to, limits ideas and causes an absence in creativity. Instead of staying comfortable, encourage the possibility of new approaches.

As previously mentioned, humans need to belong to a group. The business world is no exception. Every employee wants to feel appreciated and fit in with their colleagues. However, not everyone would have the same interests, come from the same background, have the same working style, etc. This is where division starts.

Similar to high school, cliques, or in this case, tribes, can naturally form at the workplace. Most times, there are always a few people that are left out if they don’t fit into a box. If a boss has obvious favourites, who get better treatment, it certainly doesn’t go unnoticed by the other employees. And so hostility starts and instead of it being one group of employees working towards one common goal, the team gets divided.

A great example of this is the controversial, unethical Robbers Cave experiment of 1954, which proved that groups must have common goals in order to avoid conflict. 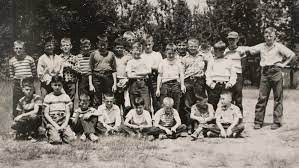 Photo of the experiment from Everyday Psyc

This experiment took twenty two eleven year old boys who did not know each other prior to the experiment and placed them in an isolated summer camp. They were divided into two groups, initially oblivious to the other’s existence.

The experiment was separated into three stages:

The hostility that developed between the two groups was very difficult to stop as they very territorial. It was so bad they refused to work together and even resorted to violence.

Likewise, division among employees can impact the quality of work produced. Intergroup harmony vital to a business’ success. Tension among employees make them very reluctant to working together, which is one of the worst forms of tribalism in business. In a company employees should be a team, not rivals.

So, how can you combat tribalism in the workplace?

With reference to the social experiment above, researchers tried to decrease the tension between the two groups of boys for a long time but it was to no avail. They had to give them superordinate goals to force them to work together, which eventually led to harmony between the groups.

Likewise, employees need to collaborate. In the workplace, you should encourage your employees to get to know each other better. Organising events for everyone to interact outside of the business place can reduce disunity as people get to know each other without prejudices. This also creates an open environment for more teamwork and group projects as employees would be more comfortable with each other.

Ineffective communication fuels tribalism in the workplace. Communication prevents misunderstandings and keeps the peace between employer and employee. Create an environment full of trust. Encourage workers to talk to each other and create a place where feedback is a norm.

For example, if you work in hospitality, and you manage at least 20 people. Constantly switching their shifts at the last minute can dissuade them from wanting to work, thus impacting the business’ success. A great shift planning app like TeamUltim, however, can help with these kinds of situations. Talk to your team, find out their preferred days and make an informed decision together when possible.

Human beings are tribal beings. Socialising and belonging to a group is wired in us. This can be seen reflected not only in our personal lives but also where we work. Tribalism, when not controlled, can have devastating effects on a company. As a leader, it is your duty to ensure the roots of tribalism do not spread. Hire open minded people, be fair in the way your reward your staff, encourage group work and communicate more openly with your team.

Are you bored or burned out?