What your business can learn from Squid Game 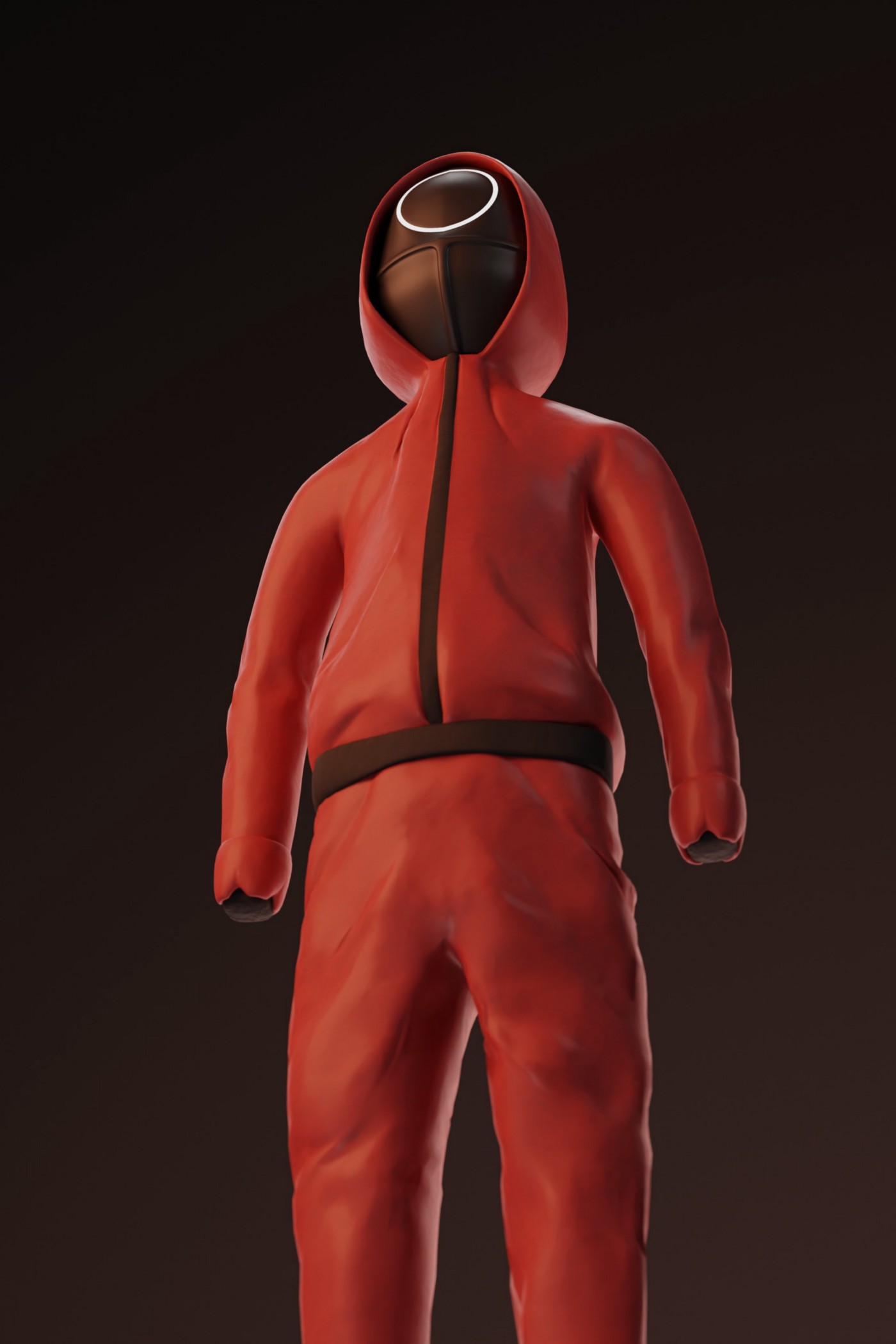 Photo by Vadim Bogulov on Unsplash

This year one of the most talked about subjects is undeniably Squid Game. The record breaking South Korean series has undoubtedly become a household name. The hit show consists of 456 individuals risking their lives playing childhood games to win a great sum of cash in order to pay off their debts.

However, besides all the gore and lingering poverty throughout the series, the show also mentions things relatable to our real world.

Squid Game has gained over 111 million views and is now Netflix’s biggest series launch. Whether you heard of it from a friend, viral memes or TikTok, there are endless reasons as to why people are attracted to this show. For us, it’s the business insights. Each game parallels a different business lesson. 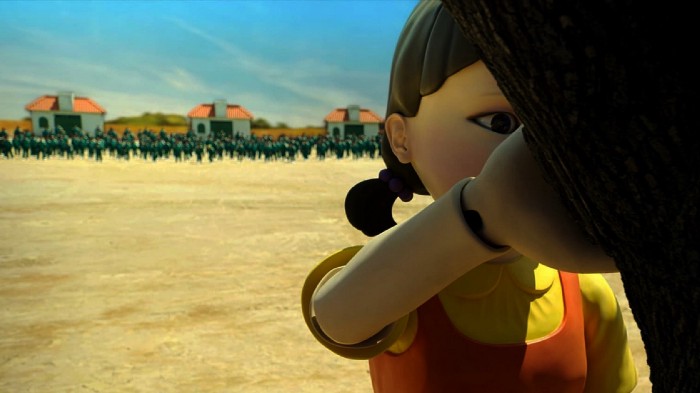 The first game, Red Light, Green Light is a great example of this. The game required players to move from one point to another when they heard “green light” and to stop when they heard “red light”. The slightest gesture detected when it was time to stop led to players being eliminated. Many people who ran too quickly were not able to stop without budging and were thus eliminated. The winners were the ones that moved steadily, timed the game well and had a plan.

“A little progress every day adds up to big results.” Satya Nani

As a business owner, it should not matter what pace you’re moving at as long as you keep progressing. Make the right moves and decisions at the right time and you’ll be successful in your endeavours.

2. Without a team, your business will fail. 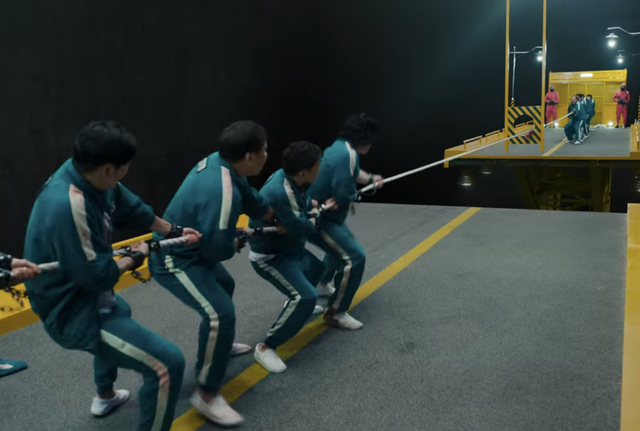 If you’re familiar with the game of tug of war then you know it is composed of two teams pit against each other. And the series did just that but with the first team being obviously more able-bodied as they were all young robust men whereas the second team had a mix of injured and older people.

Using logic, one would think the more athletic looking team would triumph but the other group won, reason being, they used teamwork. Teamwork is the foundation of any good business. The key is to be a team. During tug of war, every member did their part. This particular game of the show reinforces the value of businesses having a plan, as tug of war is a game of strategy and not strength. Everyone on the victorious team was delegated a task and it was these different individuals working towards different goals for the SAME team that led to their overall victory. Assign the right people for certain tasks and the results will shock you.

3. Financial literacy can make or break your business. 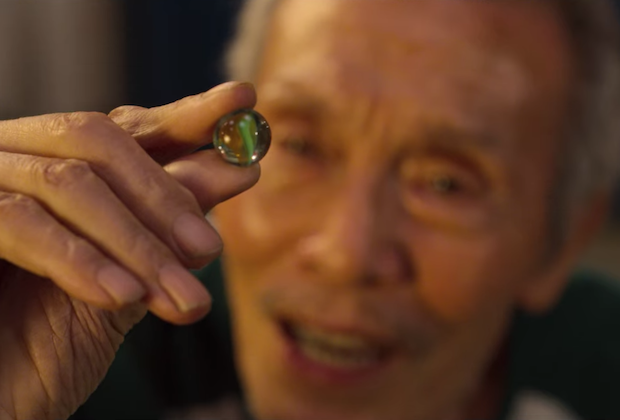 Don’t put all your eggs in one basket…or in this case, marbles. From the game of marbles, we can learn the importance of financial literacy. Taking chances, always comes at a risk. Ali took a risk and gave Sang-Woo all his marbles only to lose it all. And if it’s one thing you can do in this show, it’s lose it all. Create a financial plan for your business and decide the best way to allocate funds. Instead of investing everything in one thing, invest in several things that will benefit you in the long run.

4. Not everyone has your best interest at heart. 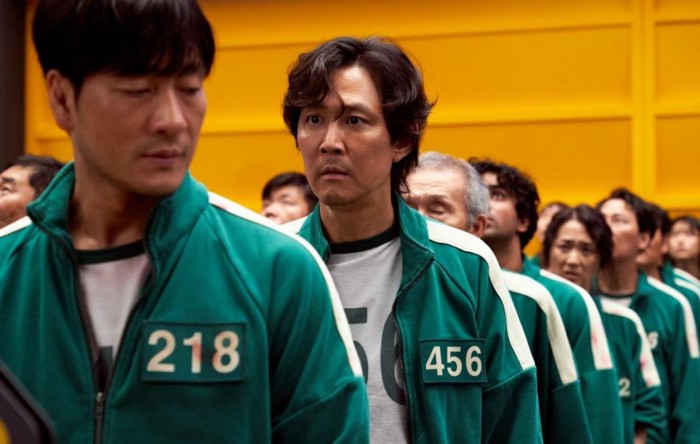 This is a hard truth to accept but all business owners at some point will observe this. If we look once again at the game of marbles, Sang-Woo’s betrayal teaches us a very cold lesson. The world of business is a dog eat dog society.You have to be mindful of who to trust. Not everyone wants you to succeed. And on your journey, you may encounter many opportunists. 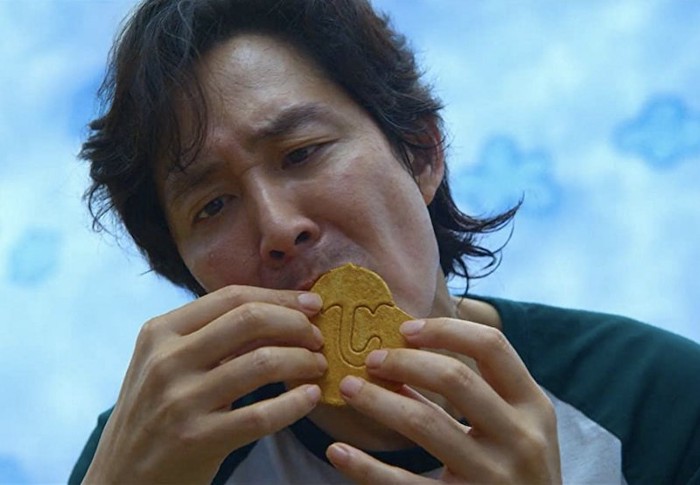 Whilst Squid Game offers a great sense of thrill and gore, it also touches on many subjects. The survival series teaches us that making smart decisions, being original, having a financial plan and more importantly, being a team, are crucial ways to grow a business and achieve success. In the world of business, you won’t die if you don’t follow these tips, but they can certainly help prevent your company’s downfall. Were there any business lessons you took from Squid Game? If so, share it with us.

How To Stay Motivated When Business is Slow