The jobs we take for granted 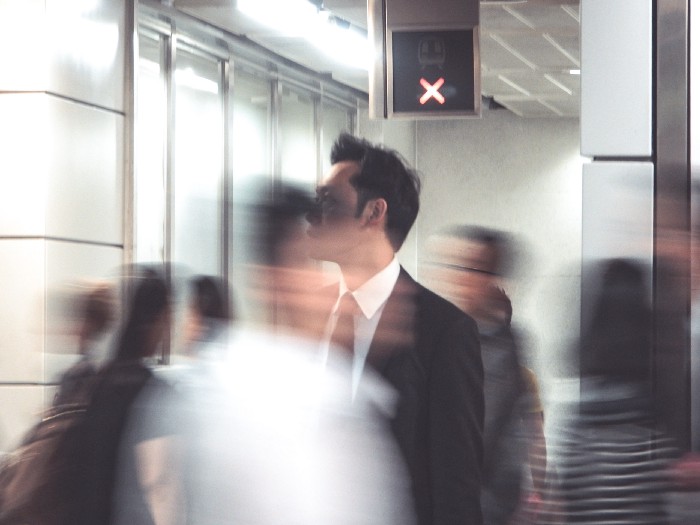 Photo via Rostyslav Savchyn on Unsplash

In a world full of constant distractions, we tend to forget the importance of certain jobs. The jobs kids don’t think about when someone asks them what they want to be. The jobs people abandon their passion to do because our society demands more money to be able to survive. Or the jobs that aren’t valued enough but their absence would leave a big void in our world and make it uninhabitable. The jobs we take for granted.

It goes without saying that an underappreciated job isn’t necessarily an uncommon one.

For example, someone as simple as the barista who makes your regular morning coffee, definitely makes a difference in your day. That cup of morning coffee is what wakes you up and gets you ready to work. But, do you realise the barista’s importance? What if your favourite barista got replaced? The taste may not be the same, would it? And what if all baristas ceased to exist? Would that small but noticeable change affect your day? Sometimes we become so self-absorbed that we no longer notice the role others play in making our world work.

After doing various polls on instagram, we’ve found a few jobs that do not get as much credit as they deserve.

Farmers are to us what the Sun is to the Earth… we would not exist without them. It is often a ridiculed profession but without them, who would feed us?

Agriculture occupies a huge part in everyone’s life. It is more than just a job, it’s a lifestyle.

Farmers slave all day long in the hot sun taking care of their crops, yet they are underpaid. It’s a job with a hectic, demanding schedule that can call on you at anytime of the day. It’s not a clock in at 9am and leave at 5pm kind of job.

In addition to that, farmers aren’t strictly just farmers. They are also their own accountants, vets, etc.

Not to mention, the job is physically and mentally draining and puts farmers’ mental and physical health at risk. The physical dangers are obvious but what about the undiscussed mental health phenomenon in agriculture? A recent study conducted by the Farm Safety Foundation in 2021, comprising of 450 farmers under the age of 40, discovered that 88% of young farmers believe that poor mental health is the biggest challenge faced by farmers today, an increase from 82% in 2018. Farmers sacrifice a lot so that we can share a meal with our loved ones.

Despite all of their efforts, they are often scorned and stereotyped as uneducated and dirty.

However, without them, who would feed us?

Teachers are second parents. Children spend five days out of the week at school with their teachers who greatly contribute to their social and intellectual development. Teachers are usually one of a child’s first trusted relationship with a “stranger.”

“Education is not the filling of a pot but the lighting of a fire.” — W.B Yeats

Teachers are role models. They inspire. They are a comfort zone and safe place for their students. Who still remembers their favourite teacher from school? Or the one that motivated you to keep going and even steered you in the direction of your current career path?

Many people perceive educators as people who show up, read from a textbook then leave. Teaching is so much more than that. It is a profession fueled by passion and patience. The work does not end when the school bell rings. And it does not end when school goes on vacation.

The world would not survive without them and the pandemic is more than enough proof of that. Yet they are underpaid and disrespected.

The jobs no one likes to do

As the saying goes, one man’s thrash is another man’s treasure, right? Well in this case, one man’s thrash, really is, just, thrash. Speaking of undervalued professions, it is critical to mention the jobs which require people to get down and dirty, such as garbage collectors. One of the many jobs people may not enjoy doing but keep our daily world functioning.

Garbage collectors usually wake up before the world does to get rid of our rubbish. Without them, our streets would smell and overflow with waste. They put their health at risk to make sure our neighbourhoods are clean.

Cleaning is another ridiculed occupation, much like farming. Many people in this domain are looked down upon to the point where some are ashamed of their jobs. They deserve respect as they put their pride aside to clean the horrors some people leave behind. The same goes for people who do other custodial work.

All jobs are important and play a role in making our world work. Sometimes certain occupations go unrecognized despite its importance in society. Is your job on the list? Or are you guilty of taking some of these jobs for granted?

Are you bored or burned out?

The importance of shift planning during the festive season