Can lazy colleagues influence your motivation? Yes, they can and they will. 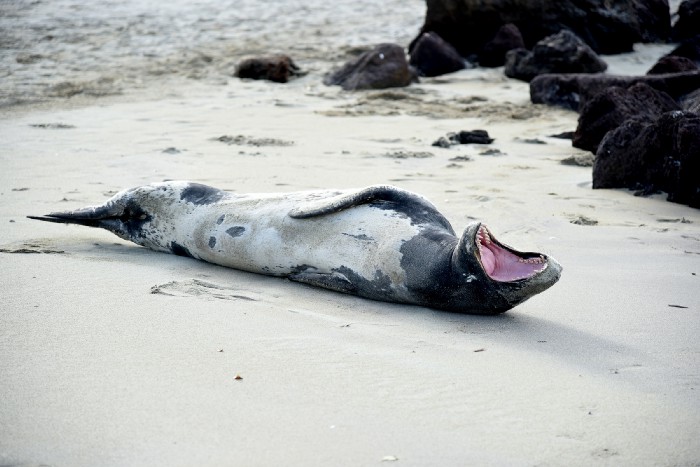 Photo by Anja R. via Unsplash

We are often told not to mix our emotions with business, but when you have a co-worker that doesn’t pull their weight, is this possible? Chances are, if you’ve ever worked a day in your life then you’ve most likely experienced a lazy co-worker.

“You become like the five people you spend the most time with. Choose carefully.” — Jim Rohn.

According to this quote, we are heavily influenced by the people who surround us. Our closest relationships shape our personality, beliefs, behaviours, etc. On average, people spend at least 8 hours a day at work. Therefore, it goes without saying that a colleague who slacks off at work can unconsciously influence you to do the same. People emulate what they see and as much as they love to deny this and claim that they are different, we are all vulnerable to conformity.

Polish-American psychologist Solomon Asch conducted several social experiments during the 1950s, the most popular ones being his conformity experiments. In these experiments, people were shown a line. They then had to choose a matching line from a few other options. Asch hired people to deliberately choose the wrong line to see if the others would follow or do the right thing. And as expected, people intentionally chose the wrong answer…because people like to fit in. People tend to follow the crowd.

Example of an experiment

With that being said, what do the five people you associate with the most reflect about you and your personality? Have you found yourself not achieving particular goals after being around such people?

Imagine, you’ve decided to start a small business endeavour that requires a lot of time and consistent work. A goal that probably won’t be achieved or benefit you right away. Then you realize those around you don’t share the same drive for anything. Slowly you start to lose motivation as you think that maybe it is better to be just like them, that is, relaxed and not frustrated about accomplishing certain goals. This same rule applies to the workplace. When you witness a co-worker constantly being lethargic at work, you unknowingly adopt the same habit. A colleague that does their share of the work makes your life less frustrating and as a result of this, you can even put more effort into your tasks.

“As you grow older, you will discover that you have two hands, one for helping yourself, the other for helping others.” -Maya Angelou.

This quote speaks of our duty as not only working partners but as humans to help out whenever we can. Everyone should do their part to contribute to a business, whether it is big or small. This is the best way to achieve success.

But how exactly do you deal with a lazy co-worker?

Usually, people tend not to report the person to the supervisor and they suffer in silence. Admittedly, it is definitely very drastic to report someone because once it’s done, there is no going back. With that being said, here are the four Ms to follow if you have a lazy co-worker at work.

1. MOTIVATE THEM. As previously discussed, people tend to conform to the norm. If a lazy worker sees you applying yourself at work, they would become more self aware of their lack of diligence. Then that person would feel inclined to work just as hard as you.

2. MOVE ON. If your colleague’s laziness and lack of motivation to do something does not DIRECTLY affect you or make your life worse, ignore them. Don’t stress yourself out about what someone else is NOT doing. If you constantly take them on, you can become very tense and frustrated in your work environment which could even lead to a reduction in your own work. Sooner or later, the right people will become aware of their behaviour and correct them.

3. MAKE CONVERSATION WITH THEM. If a co-worker’s constant inactivity at work affects YOUR job, confront them. This doesn’t mean to approach them like a thug and put a gun to their head but simply have a conversation. Let them know what you’ve observed and how you feel. Let them know how their laziness is affecting you.

4. MANAGER. If you’ve tried all of the above and your co-worker still hasn’t changed, then it’s time to put your foot down. Speak to your manager and let them know what you’ve been putting up with. If you’re not brave enough to drop names, you can simply give an anonymous tip.

Is teamwork better than working individually?